Senior Rylan Brady is playing hockey in Texas to make a dream reality. 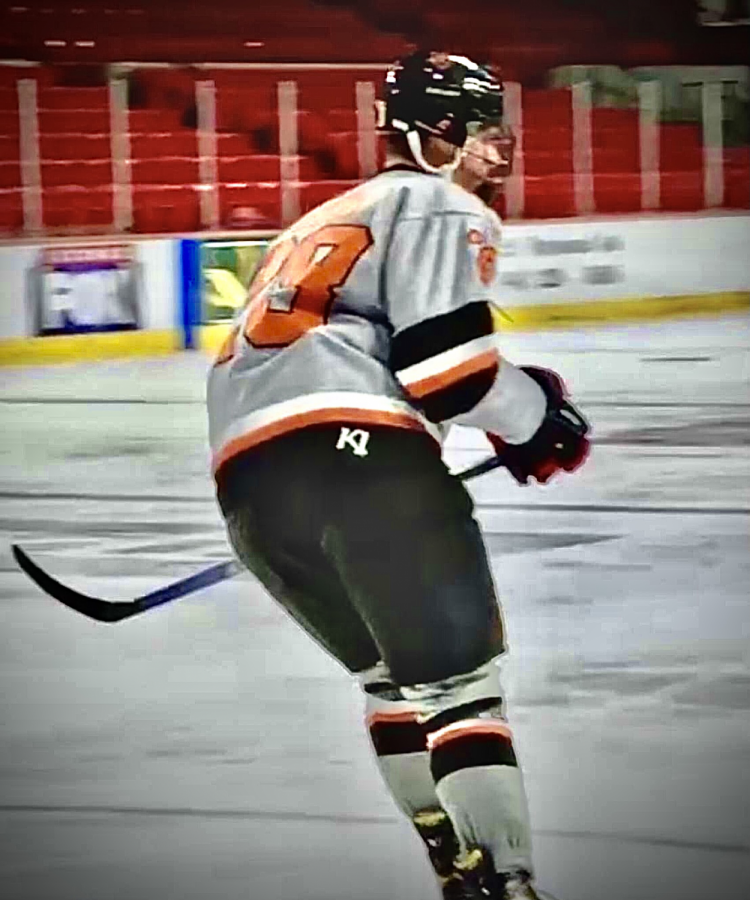 Rylan Brady, grade 12, has been playing the game of ice hockey ever since he was 6. He grew up playing the game here in Jackson at Optimist Ice Arena, where he played for his dad, Dan Brady, and with his little brother Daniel Brady, grade 10 and his best friend Zangheef. Himself, teammates, cousins, friends, spent lots of time playing the game and making memories on the ice whether it be at Optimist Ice Arena, on the frozen lake, or even on Mr. Brady’s homemade backyard rink. The ice is where he’s always had fun and enjoyed pushing himself to be his very best.

After playing in Jackson, Brady went to play AAA hockey for Compuware Hockey in Plymouth, then continuing his AAA career for Fox Motors Hockey club in Grand Rapids. Over the summer of 2021, Brady got drafted 16th round, pick number 229 by the Sioux Falls Stampede in the USHL (United States Hockey League) draft and also went 2nd round, pick 50 in the NAHL (North American Hockey League) draft by the Witchita Falls Warriors. On August 29, 2021, Brady headed south to Witchita Falls, Texas to play for the Warriors where he is staying with a billet family to pursue his dream.

Brady’s ambition and work ethic has driven him to pursue these goals and make his dreams suddenly turn into reality. His work ethic is radiate, when senior Cole Simpson was asked “How would you describe your friend, Rylan Brady’s, work ethic?” He replied, “Rylan Brady has a determination and mind set like no other. He will always be in competition with anyone. If he is working out with you, he will never quit until he is either collapsed, or is the last one standing. The best part of his dedication is he will be working out alone and will be thinking of someone, or something, and keep going. He is a true inspiration.” As a community, us at Lumen give Rylan our best of luck.