Leaving it all out on the Court 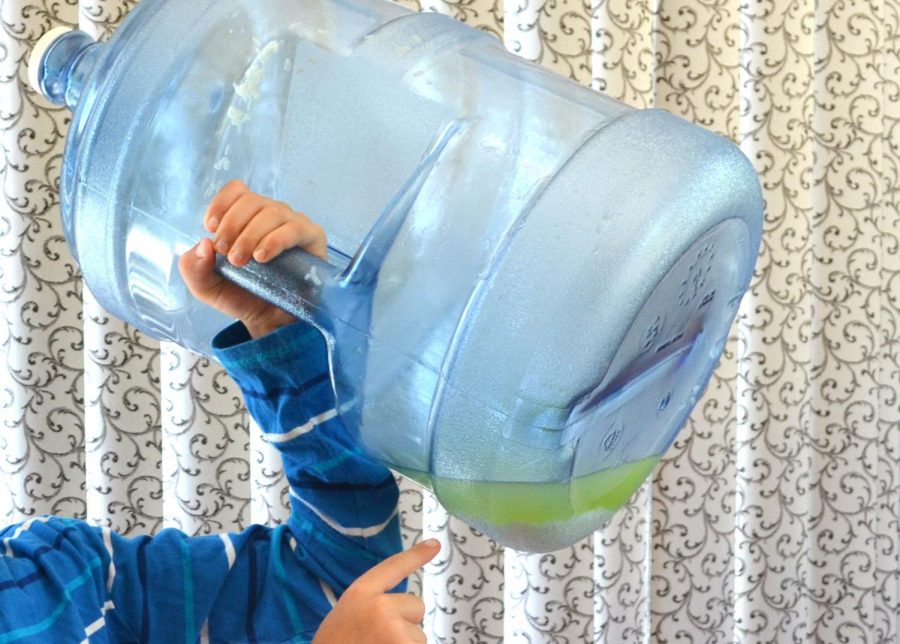 Last Monday, during the varsity basketball game against Hanover-Horton, three players from our varsity boys’ basketball team started getting sick. Some even started throwing up during the game, and it after the game.  This was happening on the court. Everyone was wondering what was going on. The most likely explanation, to a very high degree, was that the water jug in the Titans’ locker room was opened by a few players, and they drank the water before realizing it was green and dirty. According to several sources near the team, the actual color of the water was described as “green.” This now begs the question of whether someone had tampered with the water.

We asked Ethan Trochlil  on his thoughts of the game:

Q: What was going through your mind when the first player started throwing up?
Ethan Trochlil: “I mean, I was out there and I was thinking to myself that this kid should stop drinking milk. “(Lactose Intolerant)

Every player is back and healthy now and looking forward to completing their season on a strong note.