Can hockey win a state championship? 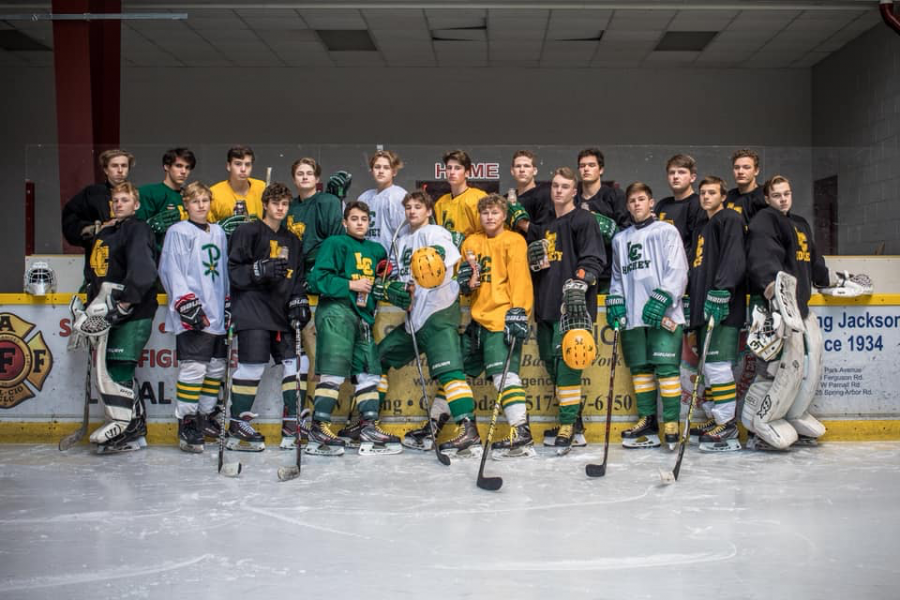 The LC hockey team is playing a good season so far with a record of  17-2. Their only losses were against FNV Griffins (5-6) and Okomeos (2-3). They could be on their way to winning a state championship. The last time the hockey team won a state championship game in hockey was the 1977/78 season, 42 years ago. Hopefully they can pull it off. The way this season is going, it looks like that it is possible for them to do. In their last game, they were able to beat Okemos,  8-1. Hopefully they can keep up the good work when they play Canton on Wednesday.