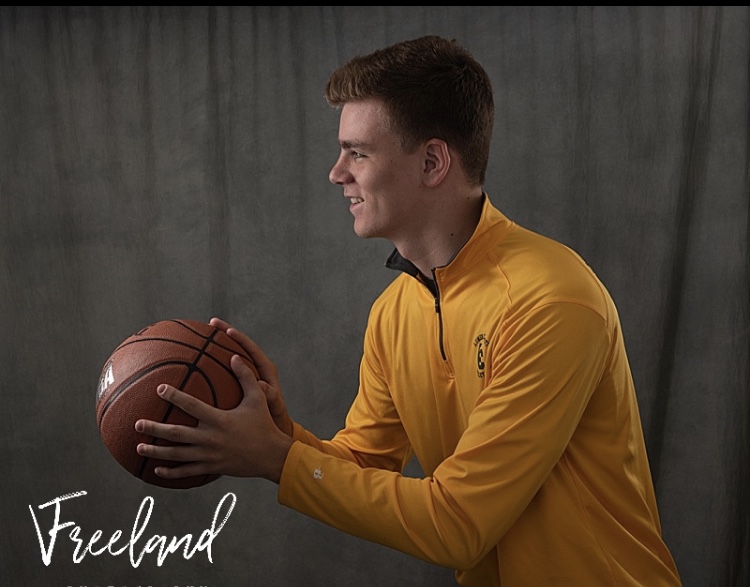 Ethan Trochlil is a 6’7,  buck-ninety forward on the Titans basketball roster. Ethan’s game features a Ray Allen-esque jumper, if you will. He also leans heavily on his Kyrie Irving-type mid-range. Let’s also not forget about the young phenom’s Nikola Jokic-like post moves. His nickname is the “cold blooded killer”.

The buzz in the hallways on Spring Arbor Road is popping due to the lone fact that Trochlil is an up and coming Three-Level Scorer. He does not play a lick of defense, though. He credits his skill to Matt Trochlil’s genes, his father.

I was lucky enough to sit down with 6’7 forward and ask him some questions.

Q: What are your pre-game rituals?

A: “I usually listen to Bon Jovi and slam down my typical #9 Italian Club, but hold the mayonnaise.”

Q: What are your go-to kicks for pickup and in-game?

Q: Who was your childhood hero?

Q: Which player is most likely to get married first and who would you least like your daughter to date on the team?

A: “(Married first) Definitely going to have to go with Logan Page,  and for the daughter one probably ‘Stinky’.

You heard it here first.

Add him on PSN: ET-GETS-GUALA