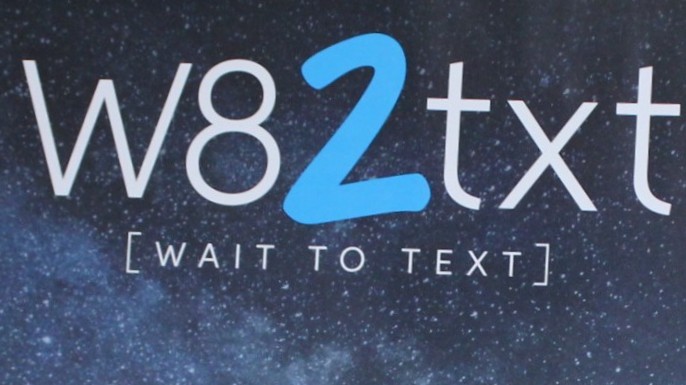 On Wednesday, October 24th Walton Insurance Agency made an appearance to Lumen Christi. They have gone to multiple schools, including Concord, Northwest, and Jackson Christian. Their main focus is to prevent texting and driving, which is why they partnered up with S.A.D.D. club. S.A.D.D. club stands for students against destructive decisions. A group of students, led by Ms. Wagner, make up this club. On the cold morning of October 24th, a pledge was given out for students to sign. It states:
“I am committed to making our community’s roads safer by following these tips:
Be Smart. Don’t text and drive. No text message is worth a life.
Be Caring. Don’t send a text when you know your family member, friend or co-worker
driving.
Be In Control. Remember, it’s your phone. You decide if and when to send and read texts
so take control.
Be an Example.”
As of now, Lumen has the highest total amount of pledges signed. More than two hundred and fifty high schoolers made the decision to take the pledge. After signing, wristbands and lanyards were given out. They are fun reminders to not text and drive. Along with the exciting gear, a drawing for an apple watch took place. All students with Instagram were told to follow Walton Insurance Group. Then, they were automatically entered to win. The winner should be announced shortly.
This was a great, positive, and fun event. Not only did it prevent distracted driving, but it also brought students together. Hopefully, we will see a decrease of deaths by texting and driving in the future.